Hey Derral here with Derraleves.com. So really when you upload videos to YouTube it automatically appeals to a global audience. There's a lot of people in the world. Now this audience can speak several different languages and YouTube has a really cool function that I know a lot of people don't know about, it can actually translate comments for you with just the click of a button. And in this video I'm going to show you how easy and quick it really is to translate all those comments into your native tongue. Let's take a look! YouTube is really making it easy for content creators to actually communicate with their global audience. Now let's go ahead and take a look at a video here, I have this video here on how to become a YouTube partner, just released it not too long ago and I actually have a few comments here from my friend Tolis who is also a subscriber in Europe and he actually speaks 7 different languages so I actually had him make some comments. But if you notice right here underneath the comment when it's in a different language you can see this translate button. Now this is super cool. So right here it looks like he's speaking French and I can say oh! "Hey Derral, it's good to have you as an instructor of video, I'm waiting for you in Paris for breakfast! Much earlier!" whatever. And maybe it's not the most perfect translation but guess what? It's good enough that you can actually understand what they're saying. So this one looks like it's in Greek, and it automatically translates. "I'll go ahead and buy a kebab in Athens in the summer!" so everything with me and I love food, right? Next one is let's go down to this one right here, Italian here, "Thank you gor this video. I'll wait in Italy to eat a proper Italian pasta!" Ok, so you're able to do that. Now if I want to respond back to him it's really easy, Google's made this completely possible and I see in the future that YouTube's going to offer this as well. So I'll go ahead and type in Google Translate and we can go ahead and click on that. So for the first one I want to communicate back with them, "Count me in. I love to eat." Ok so the first thing we can do is you can see that it's actually translated to Greek. Ok we'll actually copy that and head back to the video to make the response. And let's go ahead and I believe it was this one right here. We'll go ahead and reply back and paste this back in.

Now I would assume that YouTube will also have that functionality in the future where you're able to translate right on the fly, where they're adding this in that you can actually read the comments from everyone around the world and they'll actually make it so they can reply just as well

Ok, you've really got to admit that that's super cool and really heading in the right direction. Now, if you speak a different language other than English please leave me a comment in that language in the comments below or if you wish you spoke a different language just head over to Google Translate. Now this is going to be really fun to read and I can't wait to see those encoded messages and comments.

Now if you really want to know the in's and out's of YouTube and video marketing you really need to subscribe to my channel, my channel's all about making you be more successful on YouTube and getting more views and subscribers

So take a moment or two, watch a few of my videos and go ahead and sub... or however you're going to say it in whatever language you have...

that was really dumb

thank you for watching my video 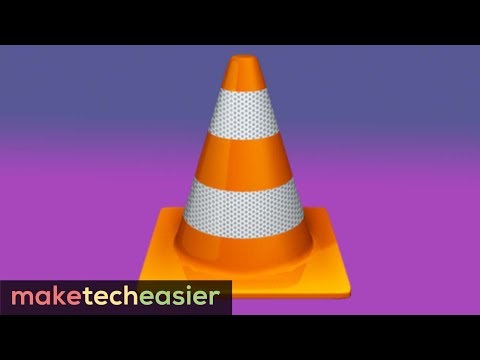 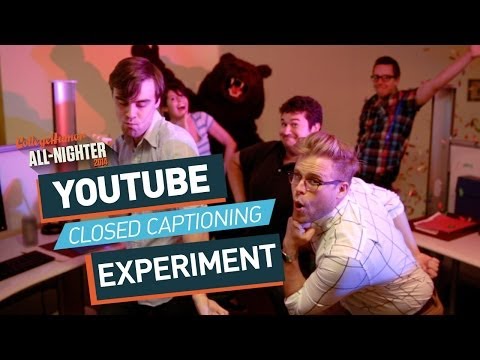 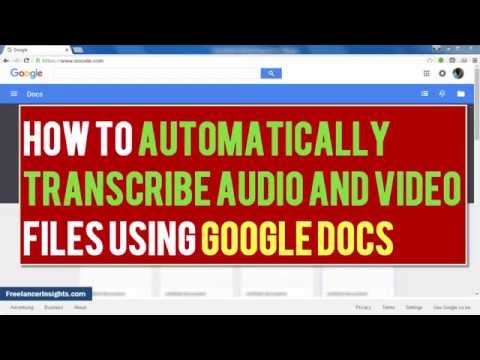