Hi. It's Mr. Andersen and in this podcast I'm going to talk about transcription and translation. And in biology that's how we go from DNA to RNA. And then from RNA to proteins. And so we are made up of proteins.

In other words you are made up of proteins. And those were made up of amino acids. And so just like when you start to cook pizza, and if you want to cook pizza you're basically going to have to get all the ingredients together and then put those together in the right order to make a pizza, same thing works inside you. The DNA is going to tell your body how to organize the amino acids into those proteins. And those are eventually going to make you.

And so if we talk about that cooking analogy, basically the cookbook, if we're cooking in the kitchen is going to contain a bunch of recipes to make a number of different foods

The chef is going to pull right recipe out, or you could copy it down on a little index card, and then you bring it to the kitchen where you take all these ingredients. And then you put them together correctly to make pizza. And so if we switch to the next slide, what's been replaced in our kitchen. Well, the cookbook is going to be like the DNA.

It sits in the nucleus

It's protected. The chef has been replaced by a number of different ribosomes. The recipe is now messenger RNA. And if I were to do this accurately, I should have, you know, hundreds and hundred of different index cards. One copy of the DNA in a cell but hundreds of copies of the messenger RNA. What are the ingredients then? Those are going to be the amino acids. And we're going to put those together in the correct order and then we're going to make protein. And that protein makes you. This process that I'm describing is called the Central Dogma. And the central dogma was developed by this man, Francis Crick. So after Watson and Crick came up with the structure of DNA, he spent years working out how this actually works. And so the process, he called central dogma. Basically what we do is we take the DNA. DNA's going to have sections of it which are called a gene. And the gene is going to code for a specific protein. And so basically we'll copy down that gene into messenger RNA.

And that process is called transcription

Transcription is going to take place in the nucleus. And so all of this up here is going to take place in the nucleus. And this down here is going to take out in the cytoplasm. And I'm talking about eukaryotic cells like you. So basically we'll copy down that gene into messenger RNA. We'll manipulate it a little bit. We're going to modify it a little bit. But basically once we've done that, then that messenger RNA is going to move out through one of these nuclear pores. It'll going to grab on to a ribosome and then it's going to make these things. Proteins. Proteins, that process is called translation. And so basically the way I remember it is script in transcription stands for to write. And so we're writing down the message of the gene into messenger RNA. And so it's a message. And then that messenger RNA is going to go out here and we're going to have a number of amino acids that weave together. And the we're eventually going to create something like this, a protein. Now what does that protein make? That protein makes you. In other words you're made up of a bunch of different proteins. Where's the recipe book for the proteins inside you? That's going to be in the DNA.

In the nucleus of every one of your cells

So let's get to more specifically how that works. If we're talking about eukaryotic cells, remember all of our DNA is going to be contained within a chromosome. And so that chromosome is a bunch of DNA that's wadded up or it's wrapped around histone proteins. So if we unwind it you can see that double helix. But if we really unwind it what you'll find is there's going to be a message on either side. This enzyme is called RNA polymerase. It's going to move down that DNA and it's going to copy the information in the DNA. And so if we've got a C here, that's going to be a G here. So we're going to have complimentary bonding and we're going to create the transcript. It has the same information as they information that's found in the DNA. And then we're eventually going to lose that RNA. And now the nice thing about DNA is that it can zip together, because there will be hydrogen bonds between the two sides and now that gene is protected within the DNA. So if we go through that in the steps of transcription this would be RNA polymerase. RNA polymerase is going to grab on to the DNA. There's a number of transcription factors that are going to allow that to occur. Here's our gene. Then as the RNA polymerase is going to move down that DNA, you can see that it's creating a copy behind it. And that copy is called messenger RNA. So this is our messenger RNA. And if you look as RNA polymerase takes off, we've left the message behind and the DNA zips back together again. And so we have this initiation, elongation and then finally termination and the creation of that messenger RNA. Now in us we're going to do some things to it. We're actually going to put a 5 prime cap on one side. We're going to put poly A tail, which is just a bunch of adenines in a row. Another thing that we'll do inside us is that we're going to get rid of introns.

Now if we want to do the actual translation and figure out what amino acids are created, well I can't do this from memory

So I find A C G. This is threonine. So that's going to be like this.

So G A G, that's glutamic acid. So that's going to be Glu. If we go to the next one it's

So let's find that. C A A. That's glutamine. So that's going to be Gln. Then our last one is going to be

But what I've shown you is how DNA becomes messenger RNA. Amino acids will eventually form proteins. And now that whole thing is eventually going to make you. Because you're made up of proteins. And so that's transcription. That's translation. And I hope that's helpful. 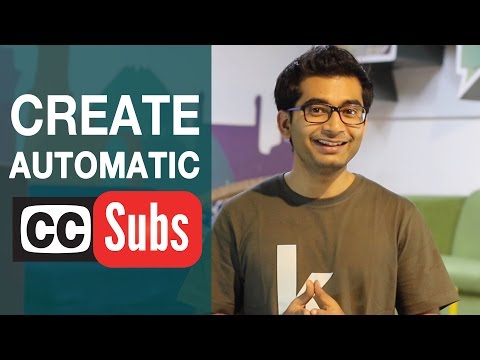 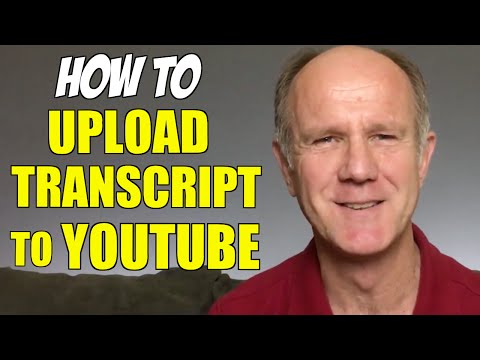 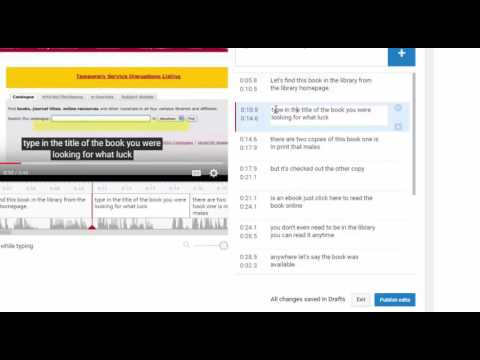