However, there are a couple of downsides to it

One of them being the closed captions don't show up right away on the device. So I spend a lot of time before the movie worrying if the captions are going to show up or not.

There has been a lot of times where I've had to get up during the movie, when it just started or in the middle of the movie and go find somebody who could fix the captions for me

Some places forget to charge the device. So the closed captions will turn off completely. Would you want the audio turning off during the movie? Also the LED light screen can be a hassle to adjust depending on where you're seated. It's easiest to adjust the screen when you're sitting in the middle row of the movie theater. But those seats are also, the most impossible to get. So that means if I show up late and I'm seated all the way in the front row, I'm gonna basically be holding my caption device something like right over my face and it's gonna be blocking the entire screen. I've done it before. It's not cute. There are also some theaters that have open captioned movies. Open captioned movies are basically captions that are displayed directly on the screen. Just like if you were going to watch a foreign film with subtitles. Open captioned theaters are the jackpot! However, I have only been to one of them when I was younger. And I don't remember what movie it was but I remember just thinking that it was some kind of dream that I had. And I still think it's a dream because I'm never able to find any open captioned theaters available in San Francisco or the Bay Area.

But I'll explain more about the importance of them in the next video.

Anyways, I hope you guys learned something today

If you did, pass this video and share it so another person can learn something today. In a couple of weeks, I'll be talking about open captioned movies theaters and the importance of them. So make sure to subscribe or add me or Instagram, all that. And yeah. Have a great day! I'll see you all later! 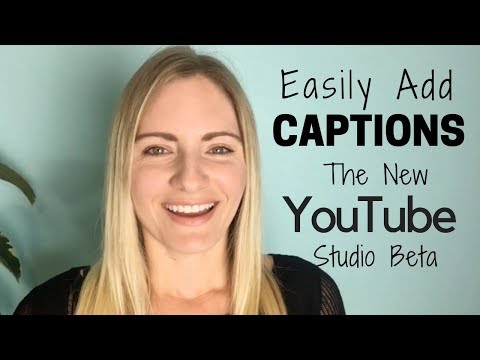 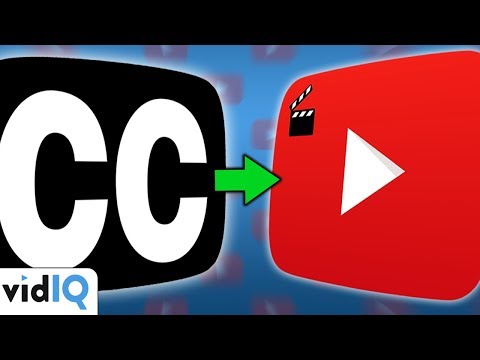 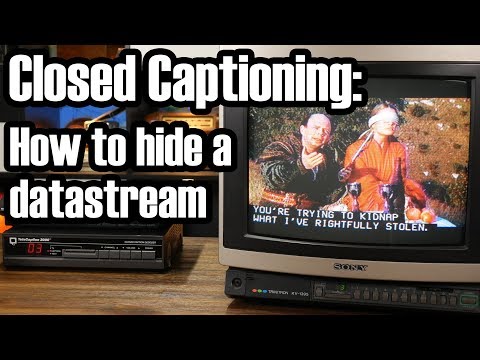