Getting Started with MovieCaptioner: The SCC Caption Format

Today we're going to talk a little about the SCC caption format. It's sort of a different animal from some of the other formats, so it bears a bit more explanation. SCC stands for Sonic Scenarist, and are often referred to as Line 21 captions. It's a format used in TV broadcasting, Apple devices, DVDs, and a few other places.

SCC files are just text files, but they're not really human-readable

Let's take a look. I've opened this SCC file in Text Wrangler on my Mac.

You can see there is a Sonic Scenarist title at the top, then each caption has a start time and the caption itself is converted to a hexidecimal string of letters and numbers

Some of these numbers have to do with formatting, like where on the screen the caption will appear and others are the captions themselves. Each caption can start on one of 15 vertical rows on the video, with Row 1 being at the top and Row 15 at the bottom of the screen. Each caption can have up to 4 lines but you're limited to 32 characters per line and that includes spaces and punctuation. Luckily, you don't have to count characters in MovieCaptioner. You may remember in an earlier video that you need to use the pipe symbol, that's the vertical line character above your Return or Enter key to force a line break in your caption. You shouldn't add these, however, if you're going to be making SCC captions. Get all your transcribing done, then export as Sonic Scenarist caption file. MovieCaptioner will go through your project and add line breaks as closely as it can between words to meet the 32 character limit. Should you decide to move the line breaks after that, please keep in mind the 32 character/4 line limit.

Although you can make SCC captions on the Windows version of MovieCaptioner, it's a decided advantage to at least have access to a Mac if you're going to be doing a lot of SCC captions. On a Mac you can use Compressor to add your SCC caption file to your video either for broadcast TV, Apple devices, or DVDs. Also, if you have QuickTime Pro, you can take advantage of another export option in MovieCaptioner that's available only on Macs that allows you to embed your SCC captions into an MPEG-4 movie.

This also requires the ClosedCaptionImporter plugin for QuickTime that you can download from the link below this movie. Unfortunately, this plugin was never made for Windows, so this option is not available on the Windows version of MovieCaptioner. The embedded SCC captions will work on Apple devices, but not work for broadcast TV. You'll need to use Compressor for broadcast. Compressor comes with built-in presets that make outputting captioned movies pretty simple. On Windows, the only way I know of to see what your SCC captions will look like is if you have Adobe Premiere, which can import SCC captions.

There is also a plugin for QuickTime made by PixelTools that works on both Mac and Windows that will allow you to embed SCC captions into your movie directly from any QuickTime-based video software, such as QuickTime Pro, Final Cut, or Adobe Premiere. A final option would be to send your video and MovieCaptioner project file to our affiliate, East Texas Captioning, and they can add the captions to your movie for a modest fee. The SCC format was made for a frame rate of either 29.97 or 30 frames per second. Any other frame rates could introduce some drift into the synchronization between the video and the captions. You can check your video's frame rate by opening it in QuickTime Player and checking what it says in the Movie Inspector window. Then you can set it to the appropriate frame rate in MovieCaptioner by going to the Preferences window. A shortcut to that window is to click on the frame rate setting between your movie and caption list. You won't notice any difference in the timecode in the MovieCaptioner interface, but it will be reflected when you export your caption files. And one more suggestion is to keep your captions at least a second or 2 apart even if that means combining captions. The reason being is that the SCC format needs to buffer the captions off screen before displaying them, and if the captions come on too quickly, you may get what is know as a timecode overrun. where the buffer time for one caption interferes with the display time for another caption. If you're using the default 4 second Repeat Interval, you should be fine, though. So, remember if you're working with SCC files, it's best to have a Mac if you're going to be embedding the captions into the movie, because there are better options for embedding the captions into the movie on a Mac. Don't put any line breaks in until you've finished transcribing and have exported as SCC once to allow MovieCaptioner to automatically add the line breaks. Leave at least a second or 2, preferably 2 or more between captions to avoid timecode issues.

If you have to rearrange the line breaks, keep the 32 character 4 line limit in mind so you don't get truncated captions

Check your frame rate to make sure it matches your movie. Keep all this in mind and you won't have any problems with your SCC captions. Thanks for watching! And you can try MovieCaptioner for yourself. Download the free 14-day trial version today at www.synchrimedia.com. 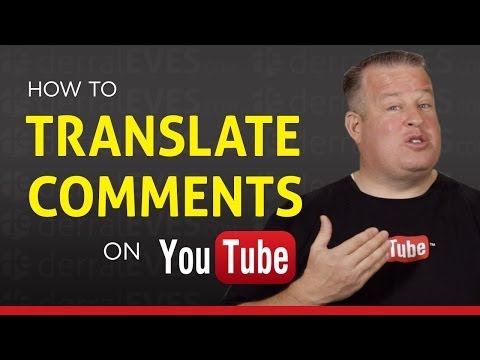 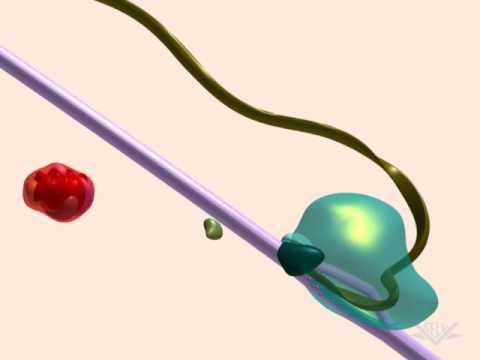