Silence is not always golden. For millions of Americans with hearing problems, television is a silent screen. Frustrating, isn’t it? KR Liu: The first time television introduced captions was in 1972.

KR Liu: For those who are Deaf and Hard of Hearing, this was the first time that television became accessible to them

My name is KR Liu

When I turned two and a half years old, my parents noticed that I wasn’t talking properly and they went and got my hearing checked and realized I had severe hearing loss

When there’s no captioning or I can’t understand what’s happening in the content that I’m watching, it sucks. KR Liu: Now I can't enjoy this because I can't understand what the person's saying. KR Liu: When I don’t have that, it’s like taking an experience away from me. So back in 2009, YouTube partnered with our speech team in order to caption all the videos being uploaded every day. Anthony: But, YouTube isn’t all the content in the world, and the amount of content out in the world that isn’t captioned is staggering. If I’m flipping around TV and I have captioning on, there’s no reason why your phone shouldn’t have the same. Anthony: So, why don’t we just take this technology that we’ve been doing so well for so long, make it a little bit smaller, put it on the phones, send it through the models, show you the captions. We're done. [Laughs] Anthony: That’s when we started working with the Deaf and Hard of Hearing community to build Live Caption. Anthony: It’s a brand new feature on Android that captions any media playing on your device. Naiajah: Wow Justin: Wow Justin: Wow Elisaul: Wow! Elisaul: I didn’t know that! Naiajah: It’s gonna make our lives so much easier. Naiajah: I wake up two o’clock in the morning to walk to wake up my mom or dad to say, "what are they saying on this?!" Naiajah: I feel like it’s no one’s fault. It’s the system. Naiajah: But, I don’t want to miss out on information. Naiajah: I wanna know everything. Naiajah: I wanna laugh along with other people. Naiajah: Without captioning, I don’t feel like I’m part of it. Naiajah: We live in a world where a lot of things are not Deaf-Friendly and I’m so grateful that people thought of us. KR Liu: This feature is not only for Deaf and Hard of Hearing people. KR Liu: It’s for anyone who wants to watch content on mute, or they’re in a situation where they can’t turn it up. KR Liu: Everybody at some point in their life is going to have an accessibility issue, whether temporary or permanent. KR Liu: When you design for disability, you do design for everyone. 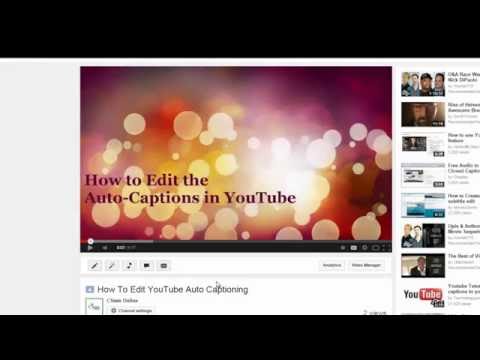 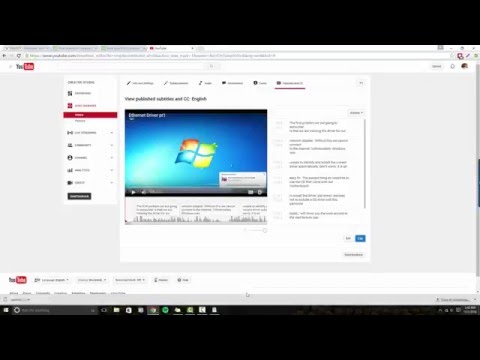