(Marker scratching) (Electronic video game sound) Oh my goodness, we are finally talking about captions on this channel again. And dare I say that the automatic captions, a.k.a "craptions," which was coined by a guy named Michael, are actually doing a little bit better. Way back when, almost three years ago, June 6th or 5th 2015, I made a video called "Automatic Captions Are Not Craptions." And in case you're like, "What the heck are craptions?" You could... should be able to guess a little bit. Crappy captions. And then in 2016, I made the whole hashtag, you know, #NoMoreCRAPtions campaign, and a shirt has come out of it, which, by the way, link in the description, if you want to go get one. Three years ago, even before that, when the automatic captions came out, they were absolutely terrible. The words that were said by the person in the video were not--they were not what the text was. So, for example, I would be watching a video about concealers, way back in my makeup days, and in the captions, where it's supposed to say "concealer," it ends up saying "zebra." And there's just a whole bunch of other words that were completely wrong, and the format of them is really bad, you know, there's no real grammar, it's really, really slow, which I guess it kind of goes along with how it comes up on TV, but I want to say that the TV captions are a little bit faster. And then about a year ago, the automatic captions were actually doing a little bit better. I think Kat Blaque actually mentioned that they were doing a little bit better, or it was Meghan Tonjes, or we both watched a video of Meghan Tonjes, and then the captions were actually pretty decent. So, nowadays, as long as the video or the audio is clear, the captions should, for the most part, be. Here's how I really know that they're actually doing a little bit better. The automatic captions on my videos have been better. Now, the system does not really quite understand what I'm saying all the time, hearing people have no problems, but, well unless, you know, they don't know English, or they also have a hearing issue, but you get me, you get me. But now, it seems to be doing okay. Not perfect, by any means. It still has some mistakes, but considering what it was like, it's done much better. I can watch videos from Meghan, from Kat, from Lilly, from a bunch of other people, and they just, I can kinda get the gist.

So, way back when, the grammar was all off. It looked like a very, very long run-on sentence. It was like a paragraph long, an essay long. That's the only thing that I really don't like, because punctuation is important. Is it a declarative? Is it a question that is being asked? You know, that kind of thing. I don't know what the plan is for that. Google has not told me about that. I haven't really talked to them about captions since last summer, actually. But hopefully, that's a work in progress. Now, the thing is, if someone asks someone to, you know, put up captions, put up their own captions, when somebody says, and this was a popular one back then, "Uh, just turn on the CC button, automatic captions are on." When I would see that, I would say "No, that's not the way that it goes, automatic captions are not captions, they are craptions." Now, you could probably get away with it, however, I still really don't suggest using just them, because it's still not quite there. It's still, it's not perfect. The grammar is all mindboggling. But for viewers like me, it's good in a pinch when you really want to watch something, and you need something to go off of. But I would still, ever so slightly, call them "craptions", and that's, that's just the way that it is.

One thing I do like about the fact that they're getting better is that it makes it easier for YouTubers to go to the automatic caption file, and then just edit it

That was another way to do the captions, instead of writing out an entire transcript and then putting it in, or creating a one-by-one or line-by-line caption, you could just go through the automatic file and then tweak it. And that would save so much time. However, years ago, there were just way too many mistakes.

Now, you can probably get by without having to do so much work, except, you know, you're going to have to capitalize a lot, and, you know, enter, because sometimes they're still just long, long sentence, or just a weird paragraph, and ugh

So, that's definitely a bright side. So, hopefully that encourages other YouTubers to start adding in more captions. Don't just rely on the automatic captions, because it's still much better to do the more professional looking ones. So yeah, I'm happy to say that it's improving, which is a really, really, really good thing, obviously. And YouTubers that don't caption, if you're watching this, please, again, consider captioning your videos for your deaf and hard-of-hearing audience, your audience with APD, and anyone... Really, captions work out well for everyone, because there's so many different uses for them, or reasons to use them.

If you want to follow me on my social media, I have my usernames down below

If you want to send a letter or anything, I have my PO Box address right up here, Patreon and last video over here

I upload every Monday and Thursday, and I will see you later. 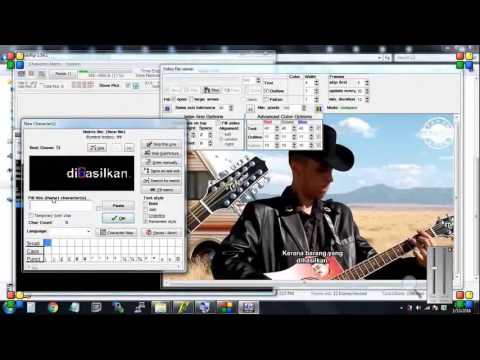 How To Rip Hardcode Subtitle
hardcode subtitles
2 years ago 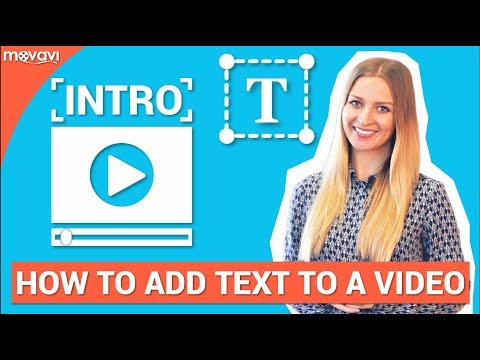